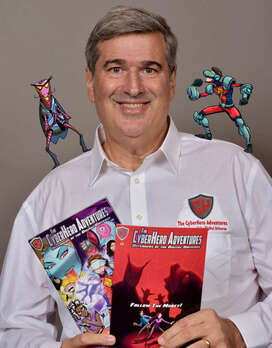 Gary Berman is the CEO of the Cyberman Security, LLC and the Creator of The Cyber Hero Adventures: Defenders of the Digital Universe comic platform.He often refers to himself as the "Forrest Gump" of cybersecurity, given that his 25-year career has been focused on thought leadership in marketing communications and segmentation - not infosec or cbyersecurity ​for many of the world's leading consumer brands.

Gary’s company was the target of serial insider attacks- he lost everything and had the painful experience of closing the company and laying off wonderful team members. Unable to receive justice due to the difficulty of proving attribution, he pivoted from being a victim ​to becoming an advocate. His mission became helping others from suffering the  same life-altering consequences of being hacked. Given that he knew
​very little about technology in general and cybersecurity in particular, he decided to start learning the fundamentals. He went to the book that promised to do the job: "Cybersecurity for Dummies". 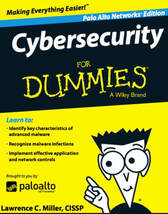 After reading only 10 pages, Gary was lost! Rather than giving up, he was now on a mission, He spoke to a senior executive from the company that published the book and told him what happened. The executive started to laugh so hard that it sounded like tears  were coming from his eyes! Gary
is a really funny guy,  so he joined in the laughter.

He wanted to know why the executive was laughing.  "It's not really for beginners!" Gary put on
his marketing hat and said, "Then why do you call it "Cybersecurity for Dummies?" That's when
it hit him that there had to be another way to distill complicated technology information into a communications platform, not just for the cybersecurity community, but for all businesses,  governments, educators, law enforcement, the military and non-profits.

How does a 59-year-old  learn about cybersecurity? CONFERENCES! There are so many within the cybersecurity community, and they are packed with great speakers, vendors and clients. So, he went to every conference that he could afford. He listened and learned from the smartest people in the digital universe, first as an attendee, then as a cybersecurity reporter for cyberdefensemagazine.com.  At the Consumer Electronics Show, the title on his badge read "Industry Analyst!" 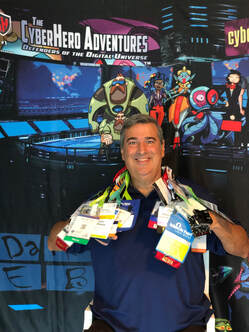 Gary created an Advisory Board of thought leaders within the cybersecurity community, including Tom Brennan, founder of Proactive Risk. Tom and others provided much-needed direction and inspiration.

Now that the mission was clear - to distill complicated cybersecurity concepts into a more compelling communications approach - he sought out support from the cybersecurity community on LinkedIn. When he began, he had fewer than 10 connections. One at a time, every day, for almost six months, he invited Chief Security Officers (CSOs), Chief Information Security Officers (CISOs), Chief Executive Officers (CEO's), Chief Technology Officers (CTOs), Chief Marketing Officers (CMOs) and leaders from the Department of Defense, law enforcement, academia and others to submit real-life, blinded stories of cybercrime in answer to three questions:
1. What happened?
2. What were the consequences, and,
3. What were the lessons learned? 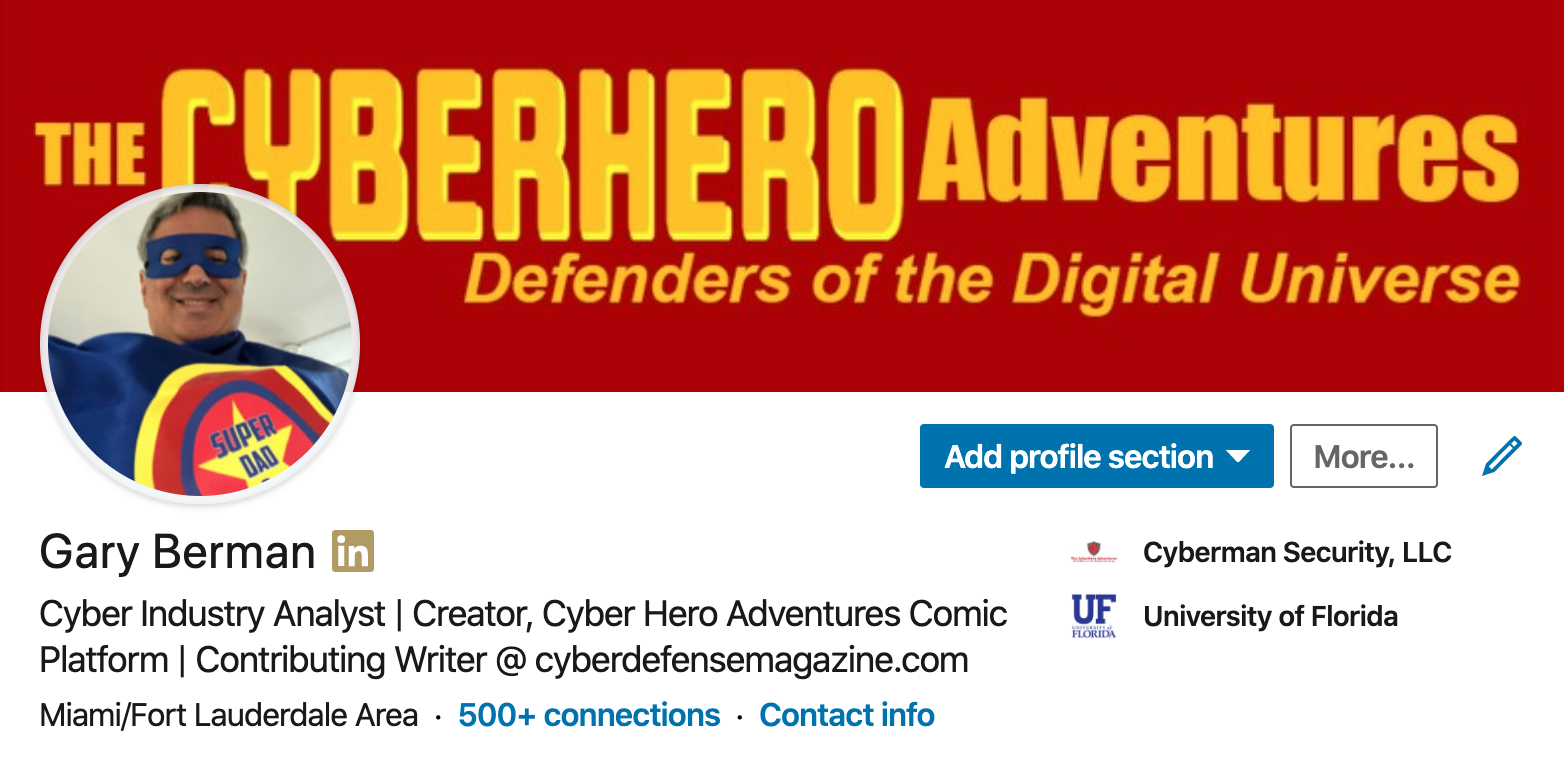 The community really responded. As of March 2020, Gary has nearly 22,000 followers, including some of the key players in the cybersecurity ecosystem. His number one take-away: The ONLY time that people hear about cybercrime or hacking is when black hats win! So he decided to shine the light on the "Unsung Heroes" - all of those who toil in anonymity to keep us safe at work, home and school.

One day, he saw Spiderman and that's when the idea to design comics emerged. The next step was to jump/fly/appear/swim (think Aquaman) into the world of comic creator, Stan Lee, the force behind Marvel Comics. Gary watched TOO many super hero movies, online videos depicting "The Marvel Way", research from Harvard on storytelling in super hero movies and attending comic conventions (comic cons). If you have never been to a comic con, check it out. It's a mind-blowing, highly-interactive experience that will unleash your inner-child! 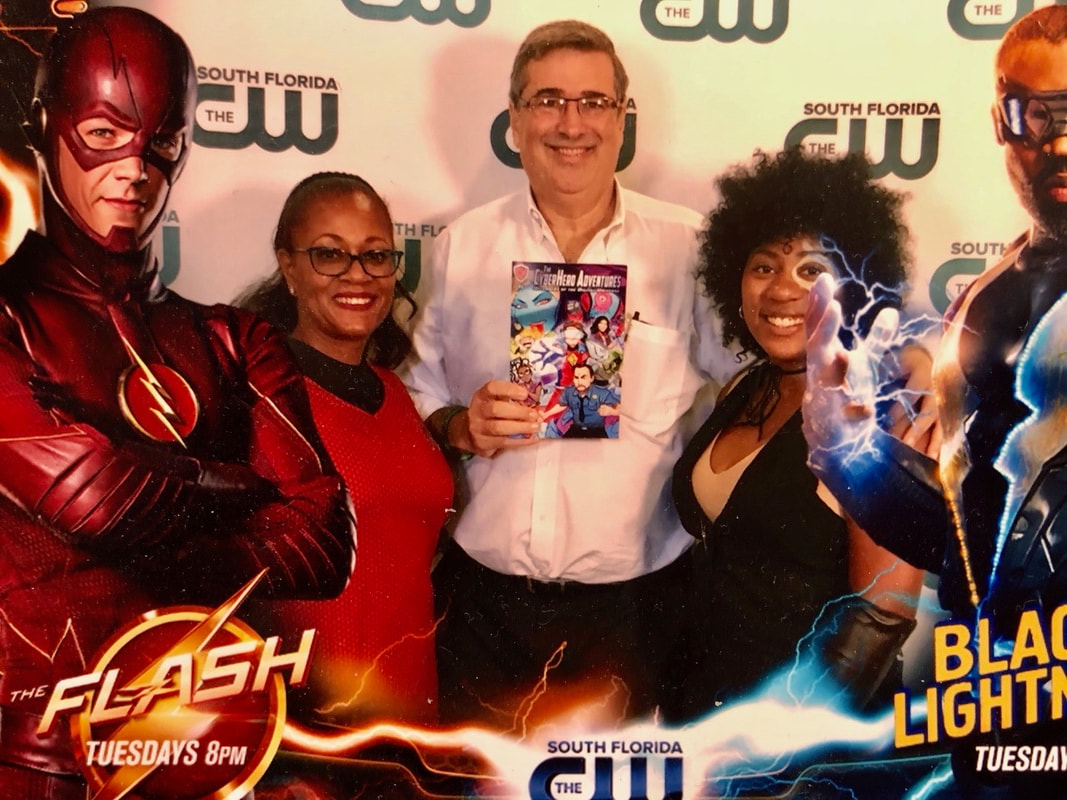 Inspired by costume play a.k.a. "Cosplay", here is the FIRST appearance of "The Sidekick of the Year" Olivier Vallez and me in costume at the launch of a custom-created International Edition at a cybersecurity conference in the United Arab Emirates! 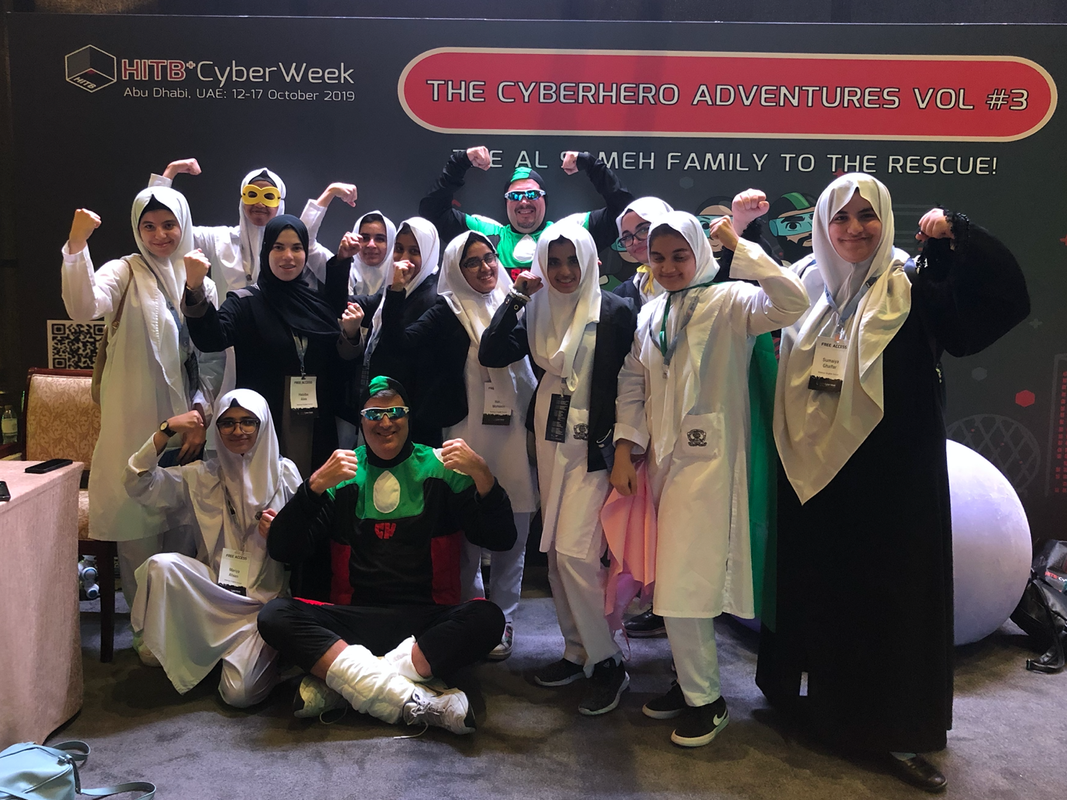 Conferences are a great place to unleash your inner child! 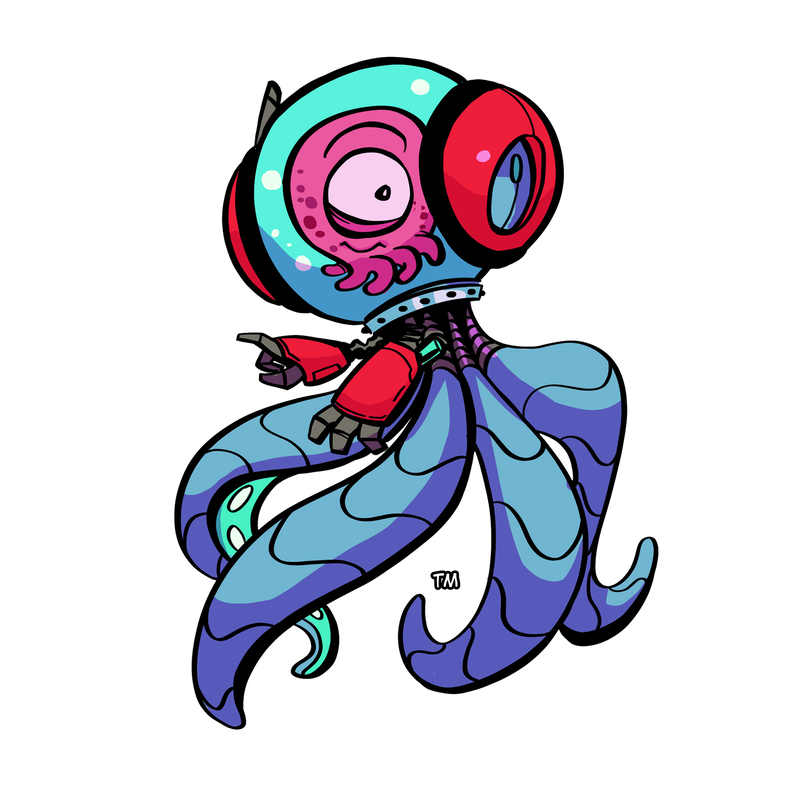 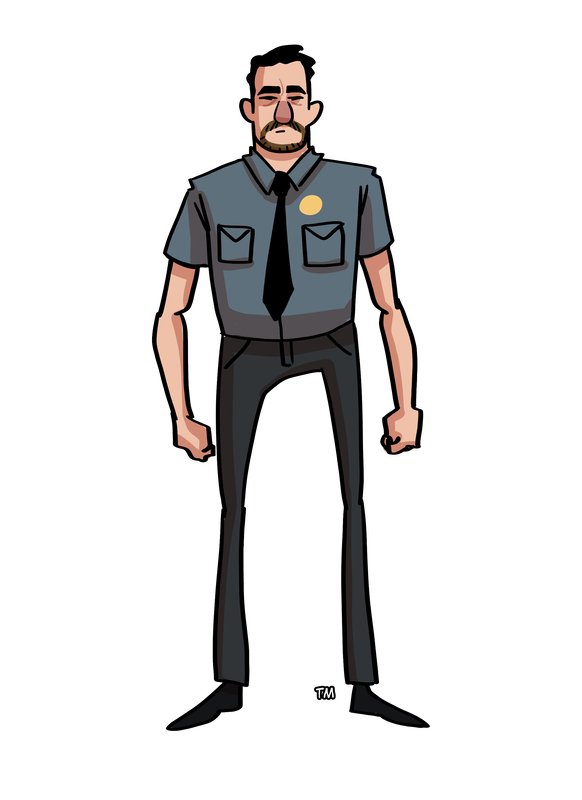 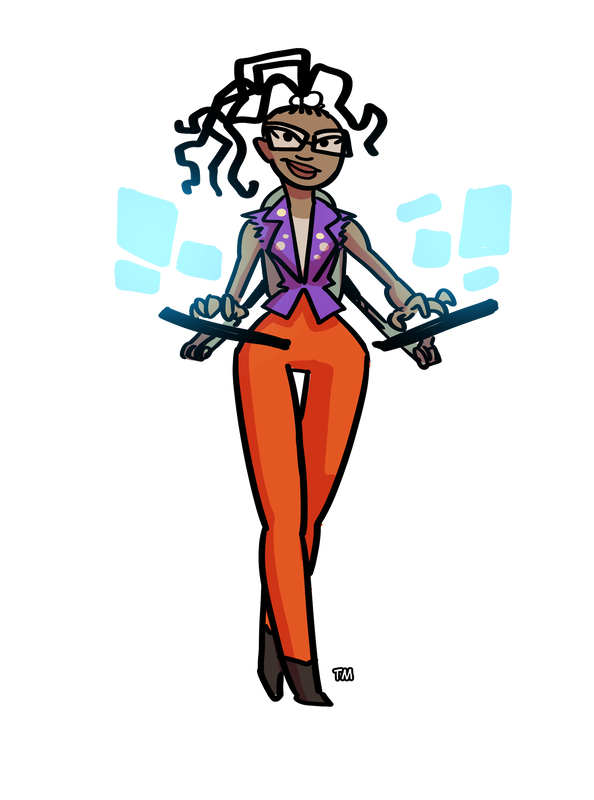 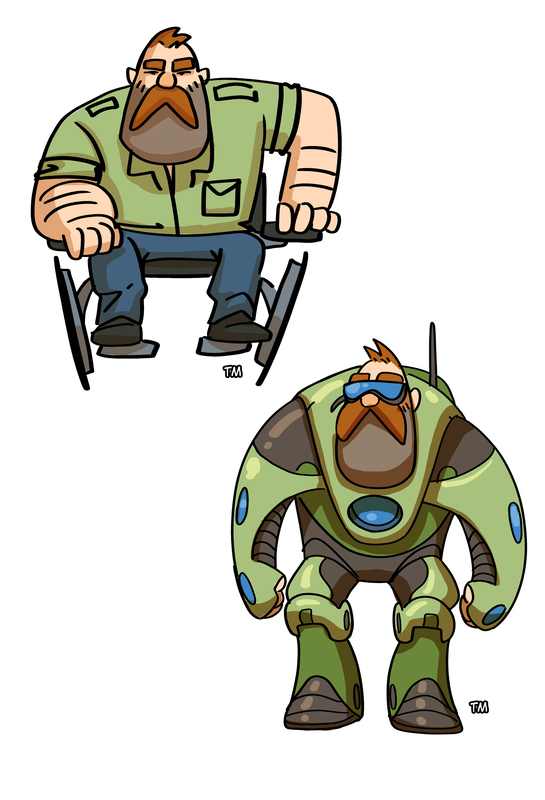 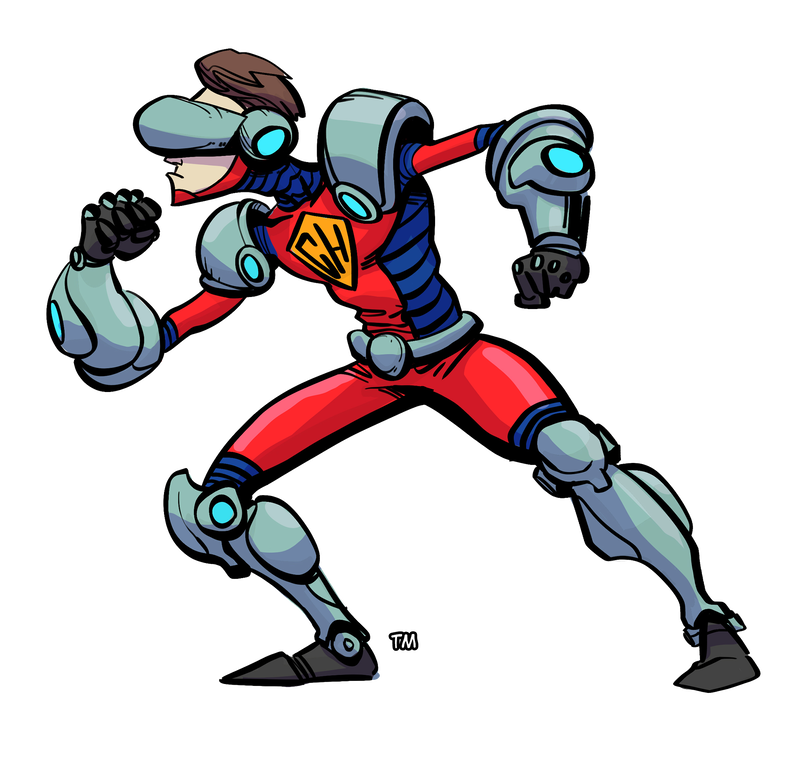 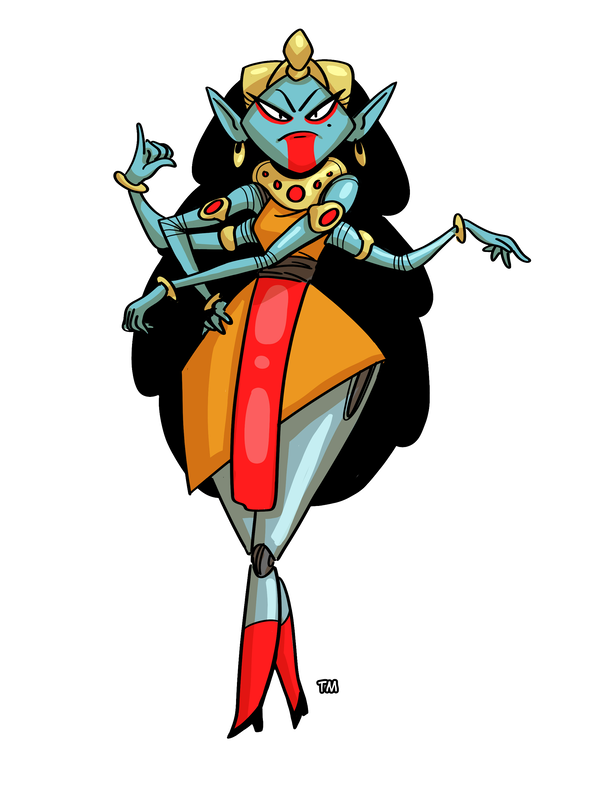 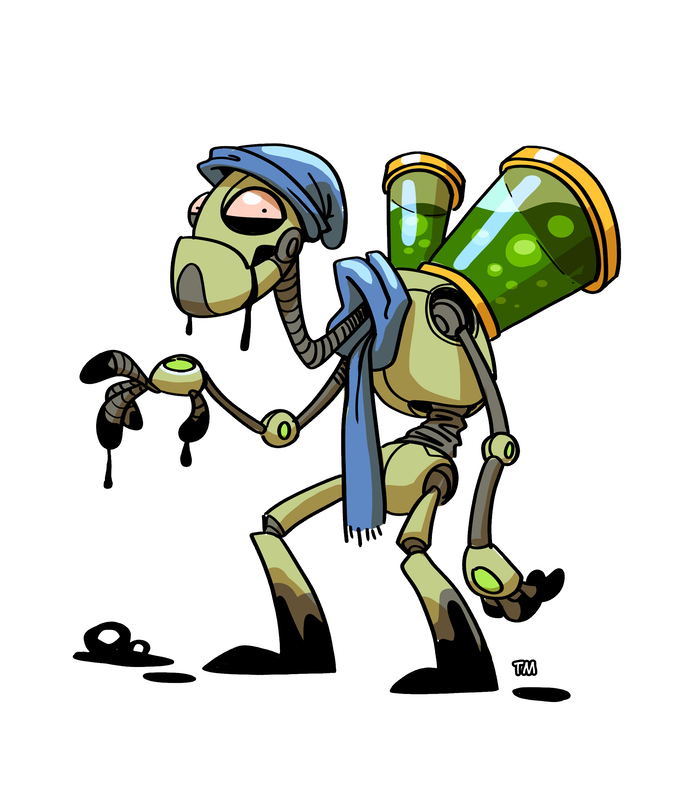 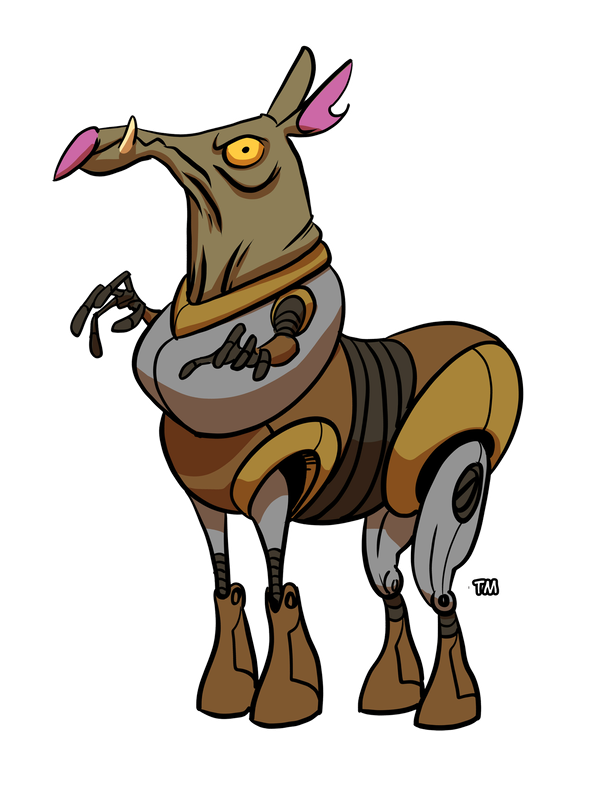 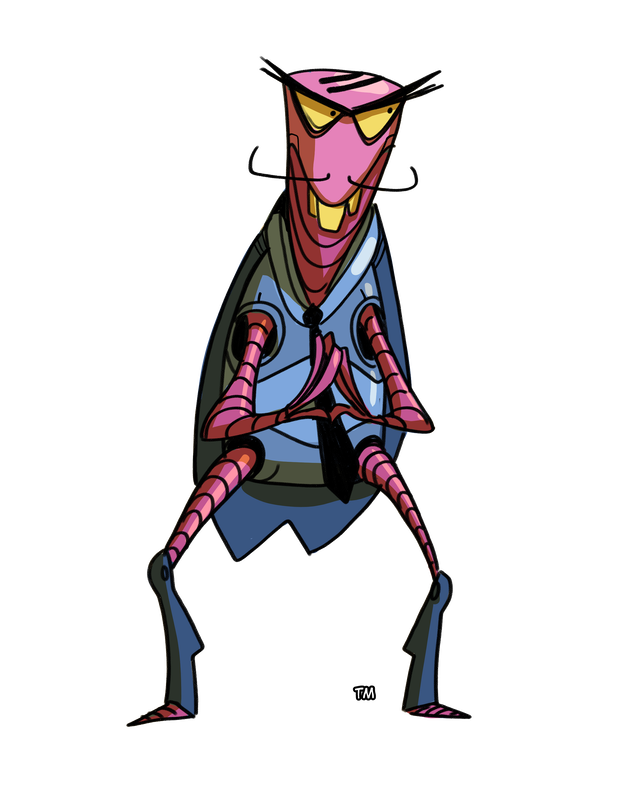 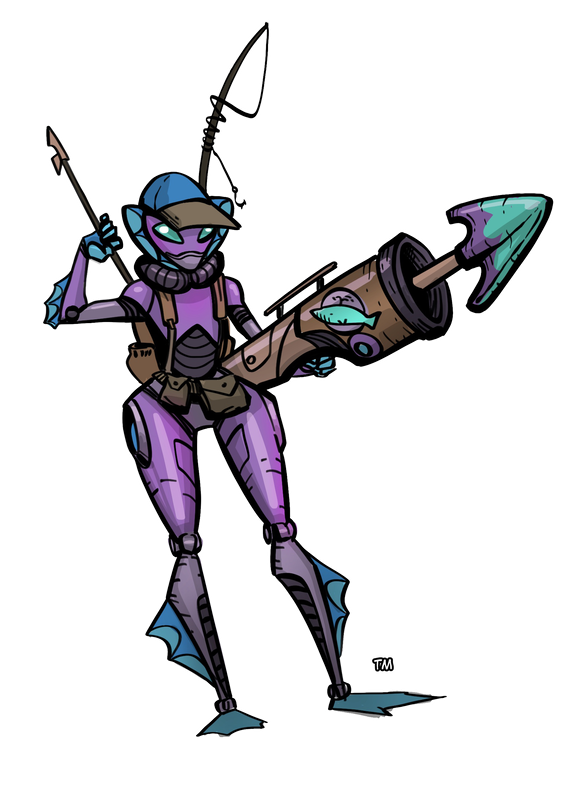 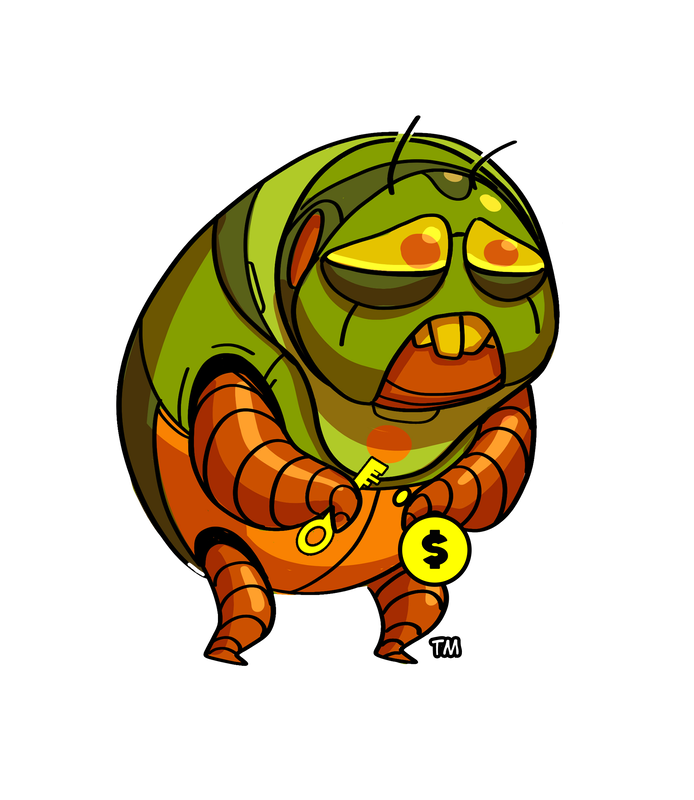 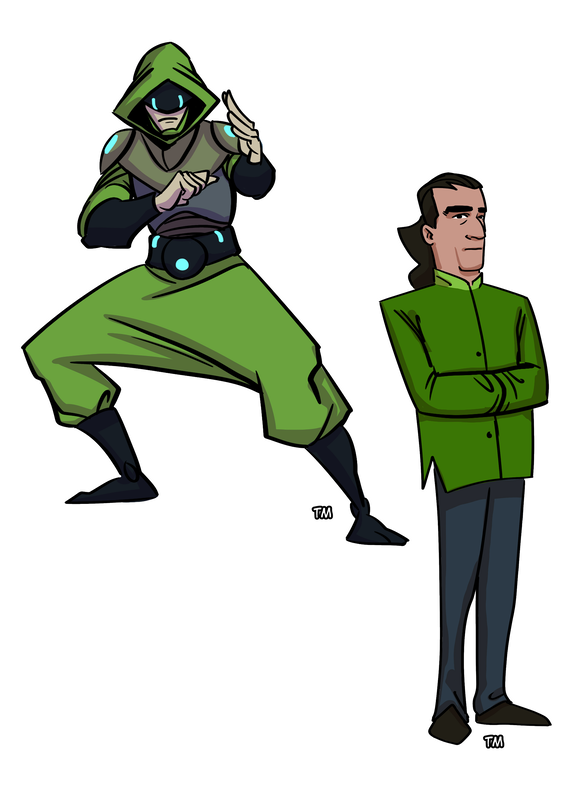 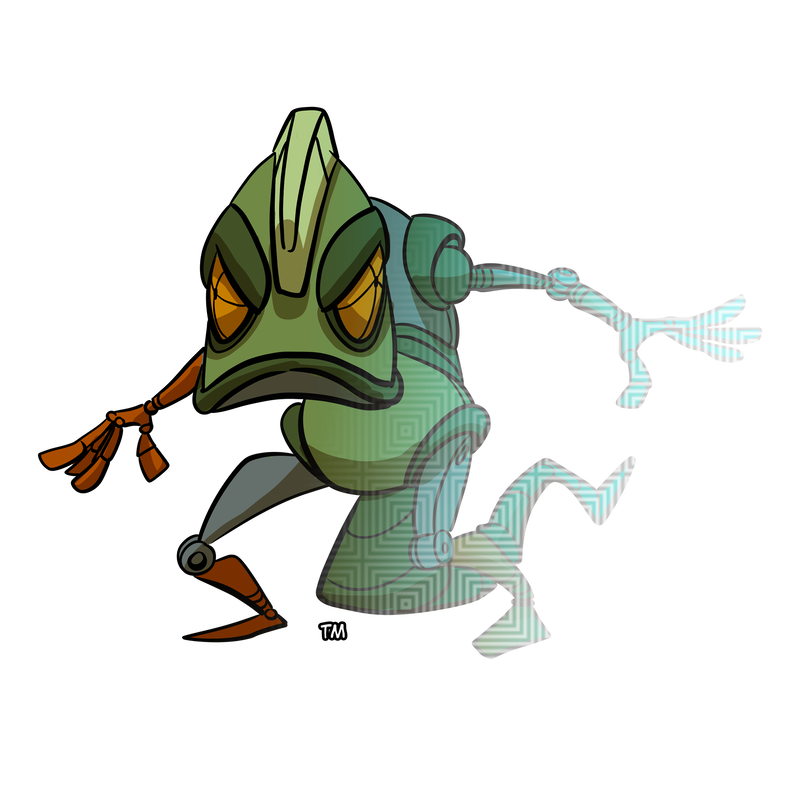